Incase you came in from somewhereelse; Check out the mainpage of the blog: http://thegreatgeekery.blogspot.com/

I have started a Cnc laser cutter with the hopes of building something good enough to cut SMD solder stencils.

Laser head:
I started with a 300mW IR laser salvaged from a CD burn; later I bought a 1W IR laser off ebay and a glass focussing lend.  I turned a holder for the laser diode; and mounted it it in aluminum heatsink.  I put the whole thing on a CDROM sled mounted on a ink jet printer carriage


Pics and video below.


For the driver I'm using stepper control modules from Pololu; I have laid out a carrier board for them and sent it off to be fabbed; should be in next week.  Fully optically isolated; two relays for spindle control; 3 inputs for limit switches.  Provides upto 2A of current per stepper coil (up to 35V) 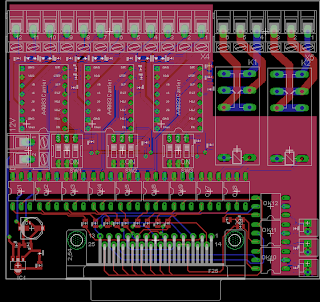 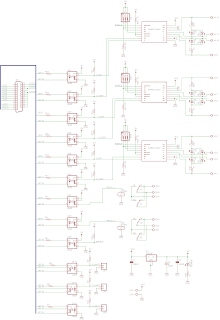 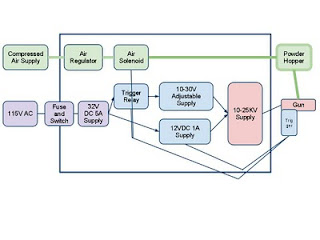 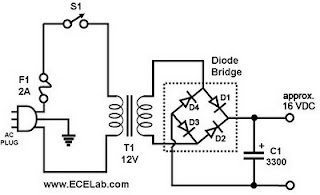 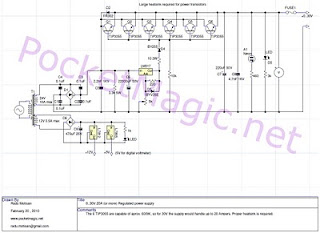