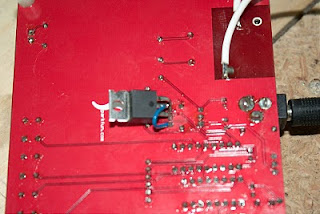 Posted by Scott Gibson at 7:20 PM No comments: 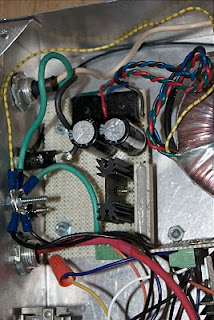 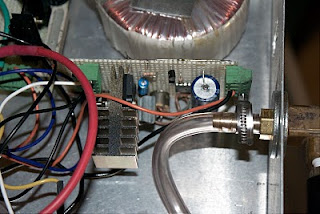 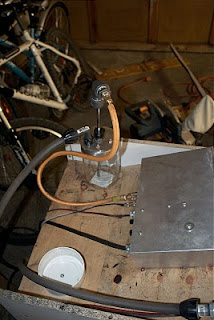 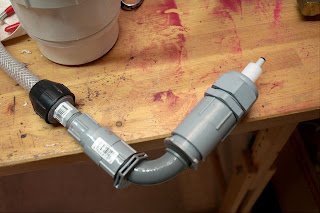 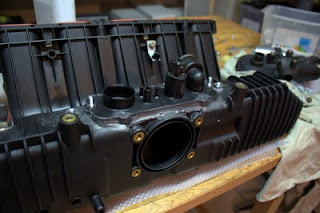 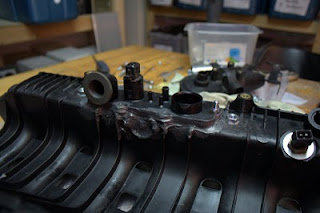 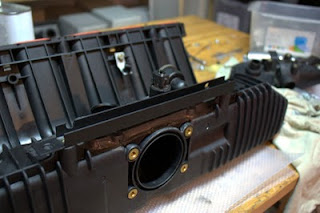 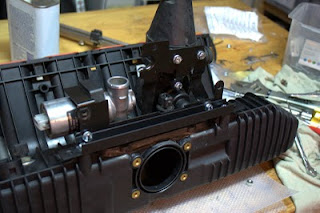 A few pics from the swap I did on my 1996 BMW 328is. I modified the M50 manifold such that all of the existing M52 piping works without modification.

This was accomplished by cutting the base of the M50 manifold such that it will accept the M52 ICV and oil separator mounting plate. I made an aluminum bracket (powder coated flat black) to allow the M50 manifold to mount to the M52 motor.

Email ThisBlogThis!Share to TwitterShare to FacebookShare to Pinterest
Labels: BMW

So I've been roasting coffee on and off for a few years. Below is a picture of my original method using an air-powered popcorn popper. I modified it such that the fan can be controlled independently of the heater. To make things simpler I experimented with different methods of temperature control. The picture below shows the Sparkfun electronics reflow oven controller connected to the popcorn machine. I programmed the reflow oven controller with a profile for roasting beans. It works well and allows for consistent hassle free roasting. 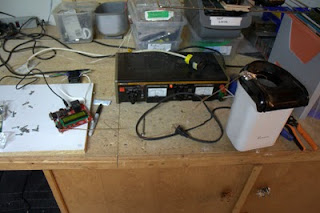 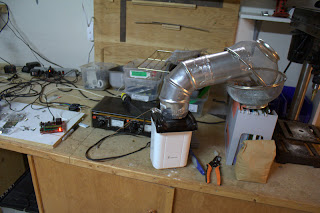 The big drawback of the hot air popper for a coffee roaster is the limit on the amount of beans you can roast at once. I rigged up a larger capacity roaster as seen in the pics below. It is essentially the pan and drive of a bread machine, an exhaust vent to take care of the chaff, a heat gun to provide the heat, a thermocouple and temperature controller to run the show. Results were good; consistent roast; no user intervention required. 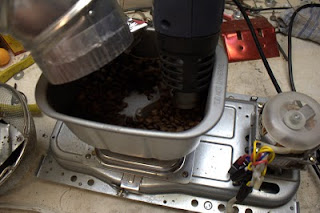 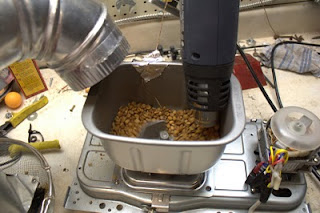 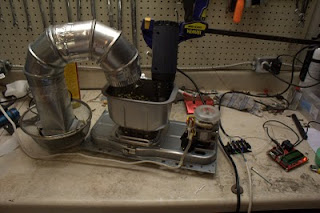