I opened up an ecoplug module bought from Home Depot. They are currently on clearance for $15 Canadian each (about $12 US).

The switches can only be controlled via the app (which is pretty crap) but I have captured and dissected the communication and discovered it is essentially just a UDP packet controlling the switch state.  I was considering writing an openHab binding for it; but decided to open up the switch instead.

They are also sold under the name Wood WiOn: http://amzn.to/1R9e9Xx

Here is the new firmware I wrote for it:
https://github.com/scottjgibson/esp8266Switch

Update:  If you want to try this yourself; John has written an excellent write up filling in many of the steps omitted below; definitely worth a look.

Here is my teardown and programming video: 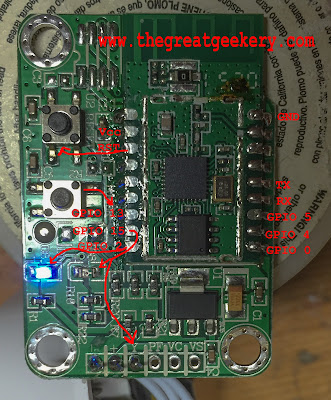 I confirmed the unpopulated 8 pin part was for an external adc; based on the wiring it looks like the optional power meter monitors voltage; current and power factor of the load. 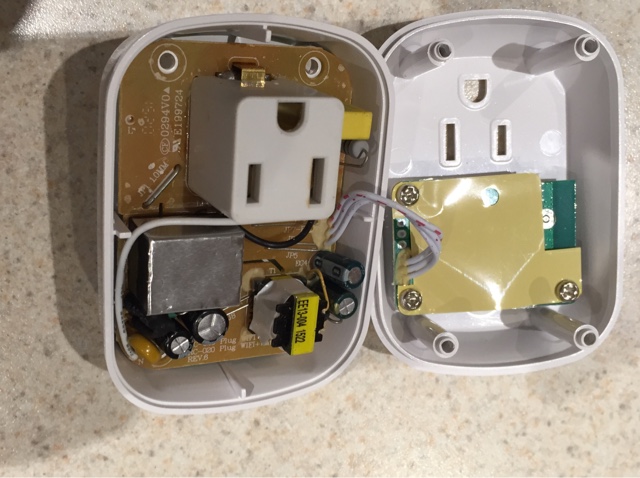 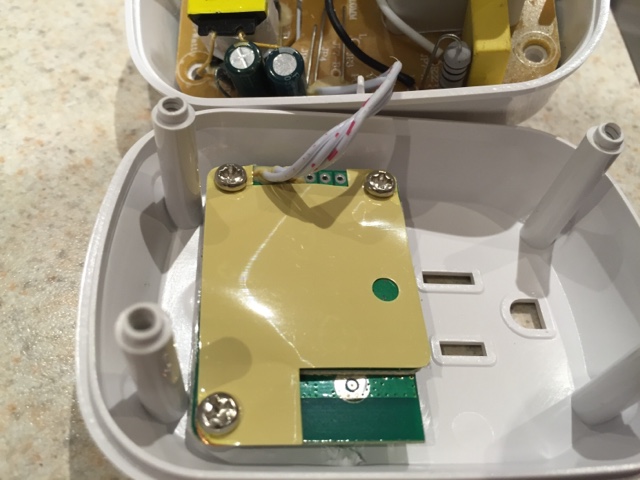 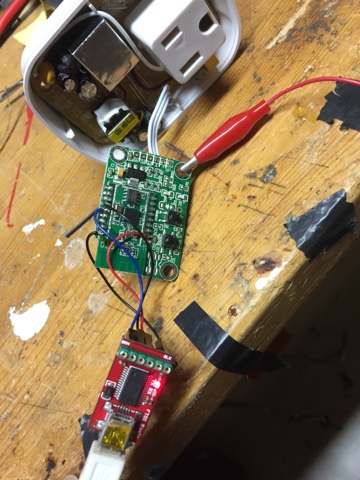 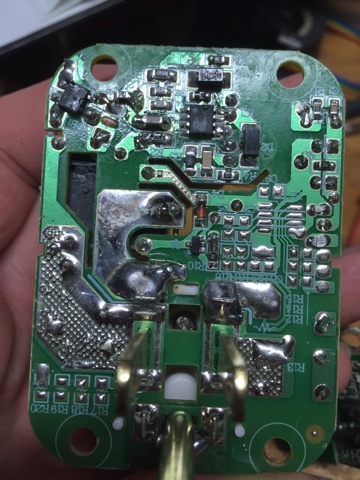 Backside of the power board; lots of depopulated parts which would be used for the optional power monitoring.